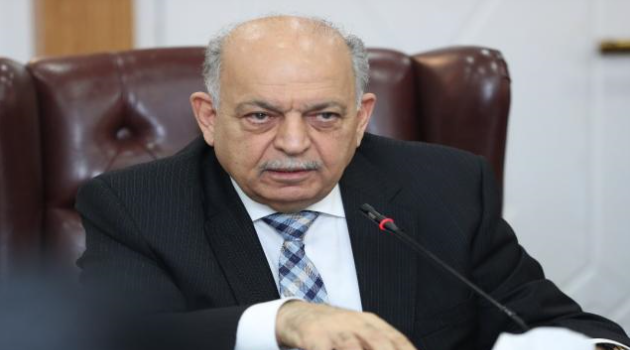 In a statement on Sunday, he said the move was "political", and pointed out that other international oil companies are continuing to work freely.

According to CNN, the company evacuated about 30 foreign engineers from Basra as a "temporary precautionary measure".