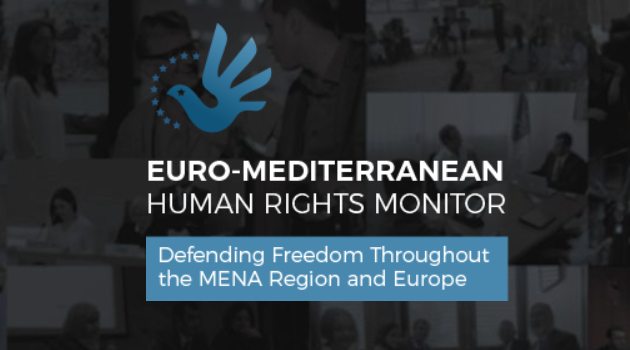 The Euro-Mediterranean Human Rights Monitor denounced the kidnapping of a civil activist and prominent academic in Basra province in Iraq, as well as the arrest campaigns carried out by the Iraqi security services against activists leading peaceful protests against corruption in the country.