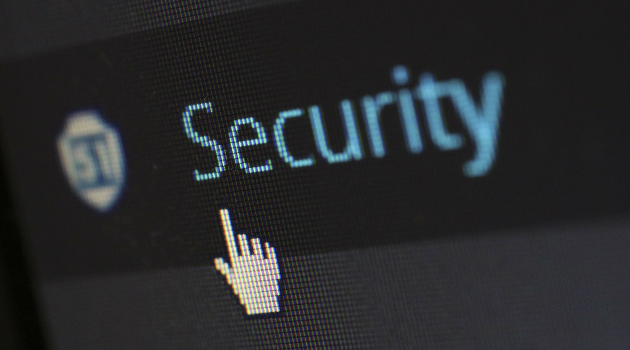 The agency learned of Baghdadi’s location from documents found at a secret location in Iraq’s western desert after arresting an Iraqi man and woman from within his “inner circle”, the official said.

Baghdadi is believed to have been killed in a US military operation in Syria, sources in Syria, Iraq and Iran said on Sunday ahead of a “major statement” due from US President Donald Trump at the White House.