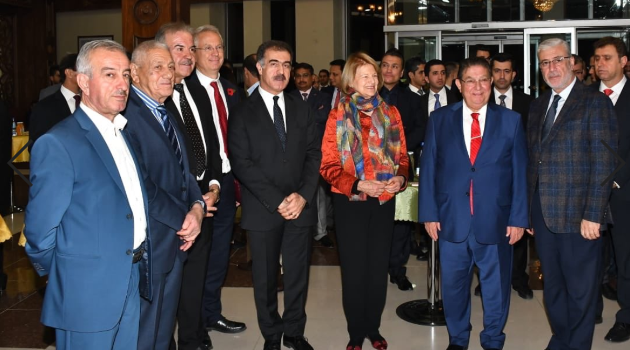 The Iraq Britain Business Council (IBBC) took a significant group of members on a trade mission to KRI this week. Paramount was the need to review business opportunities and investment in the region and to learn directly from the Prime Minister Barzani his plans for business and industry.

The Prime Minister introduced a number of Ministers for discussion with the group, including KRI Minister of Electricity Mr Kamal Mohammad Saleh discussing project finance and other related matters. The DG of the KRIs MoI joint crisis coordination centre Mr Hoshang Mohamed discussed the clearance of IEDs & mines and the handling of the overall IDP and refugee crisis (that G4S have been heavily engaged with).

In conversation, Mr Barzani stated that ‘the KRI government will bring in reforms to cut down on red tape for the private sector to develop. It will pursue a policy of registering companies through a 'one window' online portal which should allow company registrations to be done in the same time it takes in western countries to do so. He also said that the new administration is streamlining overall bureaucracy for private businesses to limit unnecessary Government interference.

The Government is also planning to draft a new bribery law to fight corruption and is looking at reviewing its financial framework to encourage PPPs throughout the economy including education and health. Diversification of the economy is big on the agenda with agriculture, tourism and the manufacturing of goods being a priority. KRI should import less and produce more and eventually find markets outside its borders for its products. Foreign partners for all of this are sought after.’

A permanent revenue sharing agreement with Baghdad is top of the agenda among other things to allow credit export agencies to work directly in the KRIG.’

The trip continued to Baghdad 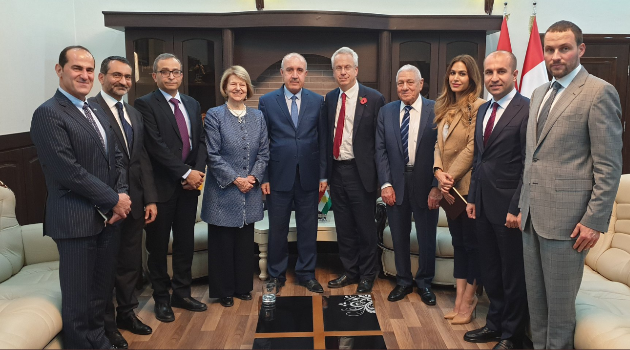 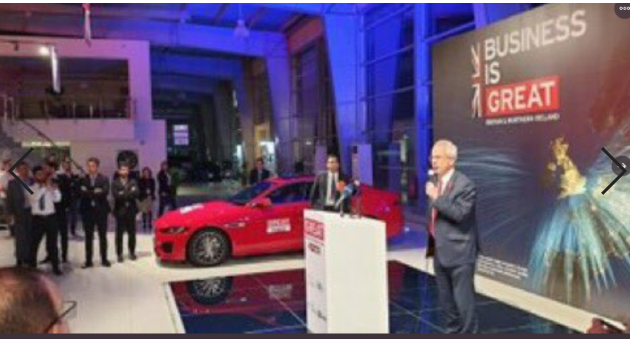