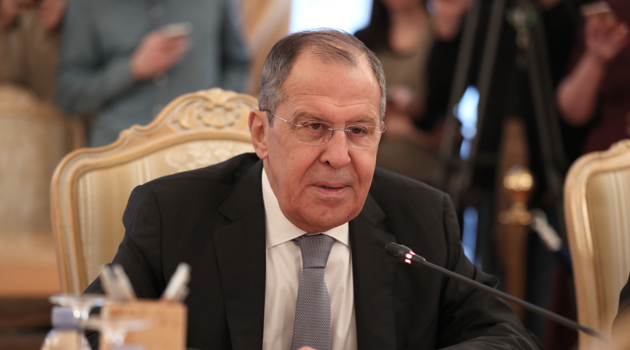 By Vera Mironova and Mohammed Hussein, for Foreign Policy. Any opinions expressed here are those of the author and do not necessarily reflect the views of Iraq Business News.

With ongoing protests making other investors nervous, Moscow is charging ahead.

Despite ongoing protests in Baghdad, which have seen the departure of many foreign diplomats for security concerns, Russia has doubled down.

Not only has its embassy stayed open in the recent weeks of turmoil, but its foreign minister, Sergei Lavrov (pictured), also paid a visit last month, first touring Baghdad and then Erbil.

His tour did not look like a regular diplomatic mission. There were no official agreements signed; politics, Syria, and terrorism seemed like an afterthought; and diplomats were in the minority during the week’s events.

In fact, the majority of the participants were businesspeople, including representatives of such Russian oil and gas companies as Gazprom Neft, Rosneft, Soyuzneftegaz, and Lukoil.

Also in attendance were representatives of Technopromexport, a Russian company that builds energy facilities, and from Russia’s Federal Service of Military-Technical Cooperation.

China, Not Iran, Is the Power to Watch in Iraq