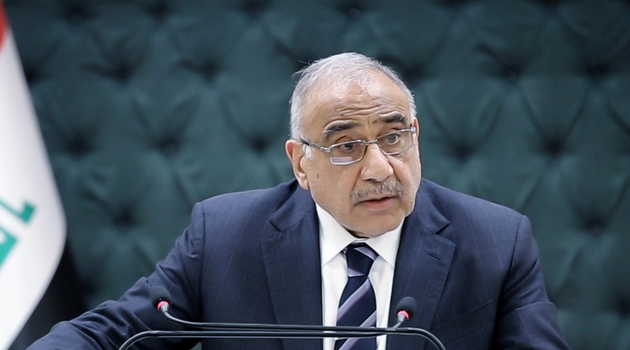 Iraq has entered a constitutional vacuum after the deadline set for political parties to agree on the next prime minister passed without success.

The agency said hundreds of anti-establishment protesters have blocked major roads in the capital, Baghdad, and in central and southern provinces to protest the’ failure to agree on the prime minister.

An eyewitness said the protesters in Wasit blocked the highway linking Baghdad using burnt tires, in order to condemn the political blocs’ failure to choose a prime minister.

The protesters fear that a constitutional vacuum could lead to a deteriorating security situation and an increase in assassinations against activists and protesters.

The Construction Alliance; the largest bloc to win the last parliamentary election nominated Minister of Higher Education in the caretaker government, Qusay Al-Suhail, to head the new government. However, the Iraqi demonstrators rejected Al-Suhail’s candidacy demanding that the next prime minister be independent.