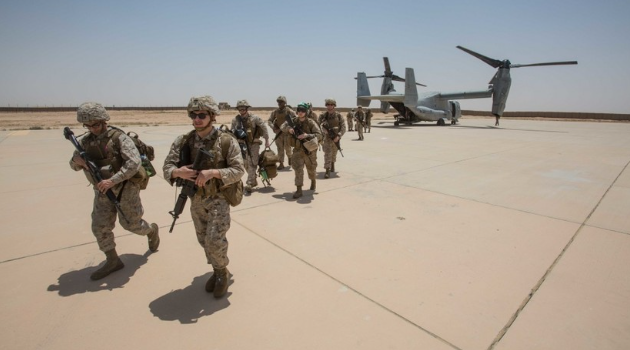 By Editor on 17th January 2020 in Politics, Security

For the security of its personnel, NATO has temporarily suspended its training activities in Iraq, given the recent violence there. Iraqis seem divided over what that will mean for their safety.

Iran retaliated by firing missiles at military bases in Iraq where US troops are stationed. There are also mass protests taking place in Iran and Iraq.