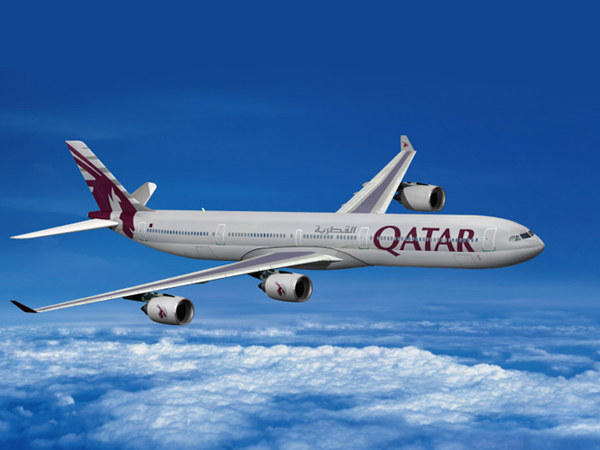 By Editor on 21st January 2020 in Iraq Transportation News

Qatar Airways, Emirates and several other Persian Gulf airlines still fly in Iranian and Iraqi airspace and to cities in both countries since Iran and the United States traded military strikes.

Dubai-based Emirates and sister carrier flyDubai together serve 10 cities in Iran and Iraq, and have continued to use the airspace of both countries for other flights.

“We will continue to fly to Iran because Iran is an important country to us and it is our neighbor and we want to serve the people of Iran,” Qatar Airways Chief Executive Akbar al-Baker said on the sidelines of a Kuwait air show.

However, some regional carriers have changed their routes. Bahrain’s Gulf Air has redirected European flights away from Iraqi airspace and now flies longer, more fuel consuming routes over Saudi Arabia and Egypt.

“We want to take the safest option even if it costs us a little bit more for a period of time. We can live with that,” Deputy Chief Executive Waleed Abdulhameed al-Alawi said.

The UAE regulator told its carriers — Emirates, Etihad, flydubai and Air Arabia AIRA.DU — this month to “evaluate flight path risks” although it said it was up to the airlines to make the final decision on the routes they chose.