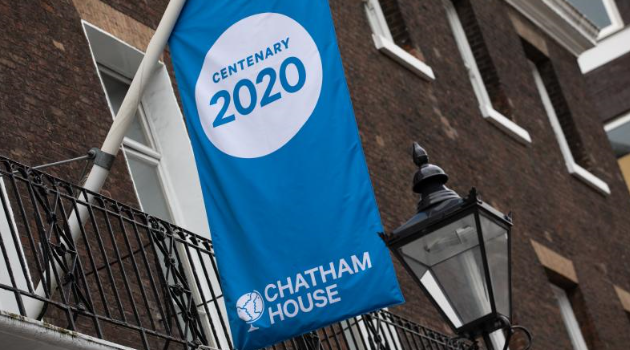 By Editor on 14th February 2020 in Politics, Security

By Dr Renad Mansour, for the Royal Institute for International Affairs (Chatham House). Any opinions expressed are those of the author(s), and do not necessarily reflect the views of Iraq Business News.

After Latest Turn, is Muqtada al-Sadr Losing Influence in Iraq?

The populist cleric has repositioned himself in Iraqi politics multiple times, but his recent shift against youth-led protestors may signal his decline as an autonomous political force.

Following the US strike on Qassem Solaimani and Abu Mehdi al-Muhandis, populist cleric Muqtada al-Sadr has violently cracked down on youth-led protests in Iraq.

His paramilitaries and 'blue hats' - supposedly created to protect protestors from state and allied parastatal security forces - sought to end the months-long demonstrations by attacking the places where protesters have camped since October. In Baghdad's Tahrir Square, they successfully captured the famous Turkish restaurant which had become a symbol of Iraq's 'October revolution'.