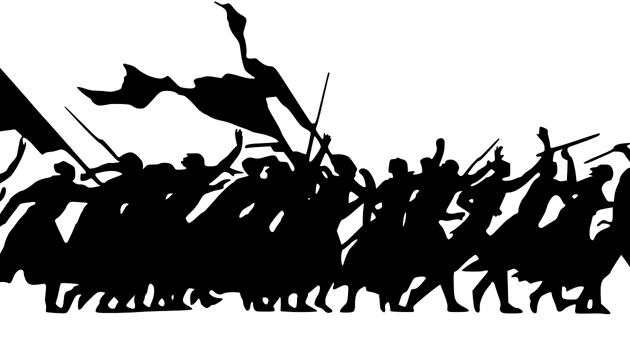 Iraqi protesters are seeking to form a political movement to participate in parliamentary elections to be held in 2022.

After holding sit-ins, blocking roads and rallying citizens against other political parties, protesters believe that forming a political movement is the next step.

Iraqi activists and protesters say that a popular movement would create real opposition in the Iraqi parliament.

Change would be affected not only by taking to the streets but by forming a movement without a religious, sectarian or national agenda.