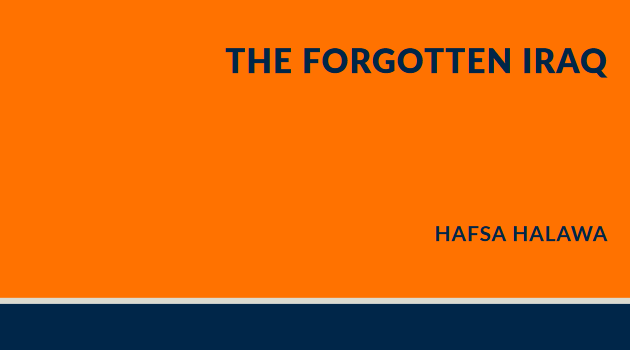 By Editor on 28th March 2020 in Politics, Security

By Hafsa Halawa for The Middle East Institute. Any opinions expressed here are those of the author(s), and do not necessarily reflect the views of Iraq Business News.

The story from Iraq since last October has been mainly one of uplifting hope, as mass protests sweep across the country in a fight against corruption, nepotism, and bad governance.

But what of the places left behind and ignored? For most of its modern history, Iraq has been embroiled in sectarianism and conflict, most recently with the rise of ISIS.

The country has celebrated its ability to fight ISIS and take back the areas the group controlled between 2013 and 2017, but for those that remain in the most vulnerable liberated areas, life is precarious and dangerous, with underserviced communities living in the most dire of conditions.