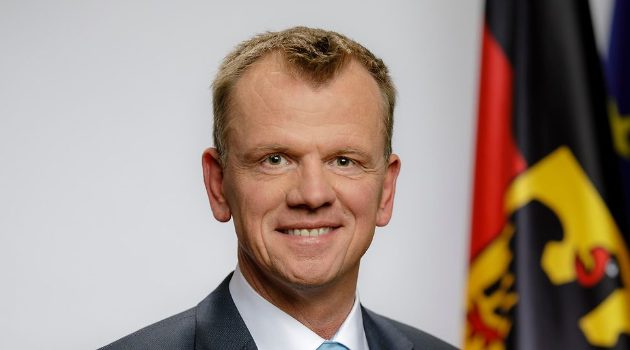 The Government of Germany has committed USD 1.13 million to support the Government of Iraq strengthen its criminal investigations and crime scene management under a new project in partnership with UNDP Iraq.

Activities under this project include comprehensive training sessions for investigating officers from local police stations, relevant directorates, and investigating judges.

"Public safety and security lie at the heart of Iraq's transition to long-term stability, recovery and development, so we are extremely grateful to the Government of Germany for its continued support."

"This contribution from Germany will assist in advancing capacities of police forces and judicial authorities in Iraq and thereby create conditions to restore public safety and security for all Iraqis as well as enhance longer-term stability."

"The focus on improving local police and criminal justice services is essential to transit from a state engaged in protracted conflict to a post-war era of stability and recovery."

The new contribution aligns with identified priorities within the Government of Iraq's Security Sector Reform aimed at improving criminal justice and local policing.

The project will be implemented by the UNDP Security Sector Reform and Rule of Law Programme which has been instrumental in supporting the Government of Iraq's Security Sector Reform Programme, in partnerships with the Office of the National Security Advisor, Ministry of Interior and the Police Affairs Agency, Local Police, Higher Judicial Council, Ministry of Justice and Iraqi civil society organisations and other international donors.

One Response to Germany Strengthens Criminal Justice Services in Iraq