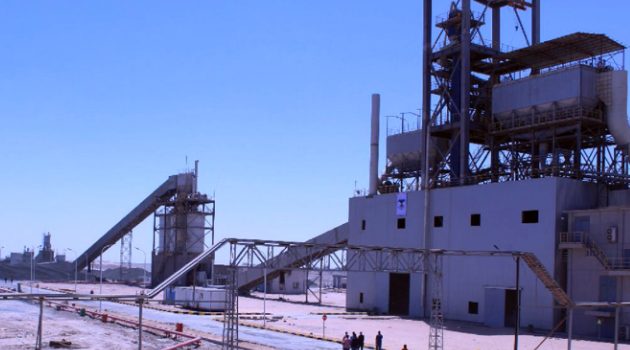 The Iraqi Government has announced that commercial operations have begun at the "Al-Kaytan Falcon Cement Plant" in Basra.

According to a government tweet, the project cost $43.7 million to build, has a production capacity of a million tonnes annually, and created more than 250 new jobs.

Falcon is a cement brand owned by Attock Cement Pakistan Limited (ACPL), which is a member company of Pharaon Commercial Investment Group. According to a statement made to the Pakistan Stock Exchange in September, commercial production started with effect from 1st September 2019.

According to previous information from Business Recorder, the investment is a joint venture with the Iraq-based Al Geetan Commercial Agencies. 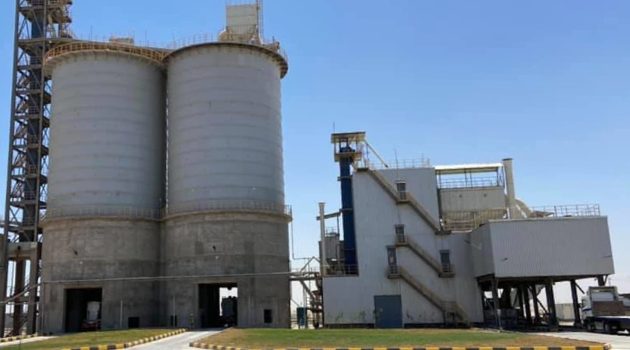