By Editor on 11th November 2020 in Healthcare, Politics, Security

The ongoing rapid closure of displacement camps in Iraq is rendering homeless more than 100,000 people in the middle of the Covid-19 pandemic and at the onset of winter.

The Norwegian Refugee Council (NRC) is extremely concerned about the fate of thousands of displaced families living in camps across the country that are being closed down rapidly, including NRC-managed Hammam Al Alil Camp.

People in camps in Baghdad, Kerbala, Divala, Suleimaniya, Anbar, Kirkuk and Ninewa are being forced out with little notice, and are expected to return to their areas of origin. Many come from neighbourhoods that are still totally destroyed and they also risk being blocked at checkpoints, or even arrested, because of lack of security clearance and perceived affiliation with armed groups.

"Closing camps before residents are willing or able to return to their homes does little to end the displacement crisis. On the contrary, it keeps scores of displaced Iraqis trapped in this vicious cycle of displacement, leaving them more vulnerable than ever, especially in the middle of a raging pandemic," said NRC Secretary General Jan Egeland.

So far, based on instructions by the Iraqi authorities, some 600 households have left Hammam Al Alil Camp -- which is one of the largest displacement camps slated to close by next week.

Ahlam, a 49-year-old woman from Mosul living in Hammam Al Alil, burst into tears upon hearing about her forced eviction from the camp. "This is my home. Why would you force me out of my home? We will become homeless. It feels like a funeral to me." She said her last resort would be to set up her tent somewhere in Mosul. Some camp residents have had to sell their tents simply to cover transport costs to go back to their areas of origin.

Tracking of people who have been forced to leave camps in Baghdad and Kerbala in the past weeks shows that nearly half of them have not been able to return to their areas of origin so far, according to the International Organisation of Migration. Many end up in precarious settings on the edge of towns, in damaged, unsafe apartments or unfinished buildings, lacking basic necessities and health care, and forced into further displacement.

A 47-year-old woman pushed out of a camp last year recounted how she had to move four times before ending up in another camp -- a scenario faced also last week by evicted families who made plans to move to another camp only to be told the second camp is closing down too.

"The most difficult thing when they transport you in cars and you don't know where you are heading, is to know that most of these areas do not want you," the woman said.

NRC calls on the Iraqi government to provide a clear plan for camp closures and share that information with families at least a month ahead so that they can make necessary arrangements. Authorities need to ensure coordination with receiving districts so that returnees are not turned away at checkpoints, as well as involve humanitarian organisations in the planning so that returnees can be helped en route and upon arrival at their destination. Those who are unable to return safely to their homes also need to be provided with resettlement and local integration options.

"Anything short of such measures will expose tens of thousands of displaced Iraqis to continued deprivation, rejection and violence," Jan Egeland added. "We urge the international community to keep supporting the Iraqis forced out of camps, many of whom have no chance of returning home. With the pandemic and onset of winter, it is urgent to scale up emergency support." 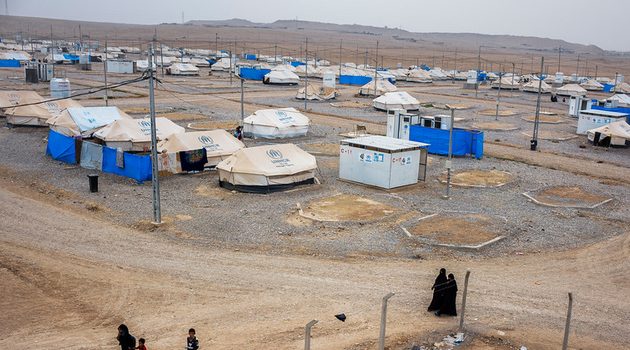 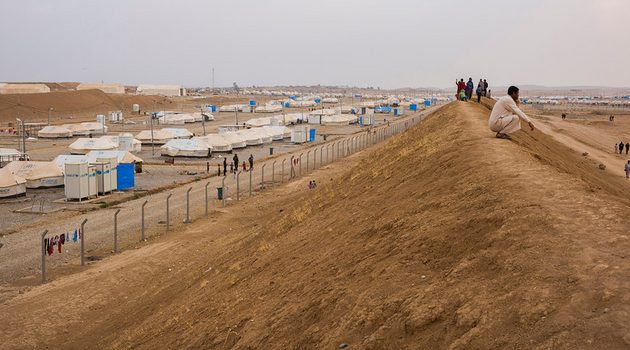