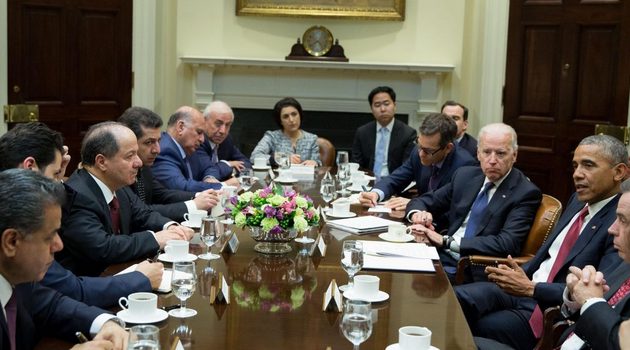 By Editor on 22nd November 2020 in Politics, Security

By Michael Rubin, resident scholar at the American Enterprise Institute, for 1001 Iraqi Thoughts. Any opinions expressed are those of the author(s), and do not necessarily reflect the views of Iraq Business News.

Will Biden Avoid the Barzani Trap in Iraq?

There has never been a U.S. president-elect more well-versed in Kurdish affairs than Joe Biden.

Not only was Biden vice president when U.S.-Iraqi Kurdish relations reached their apex, but he also served decades on the Senate Foreign Relations Committee during a time when U.S. policy consideration of the Kurds went from neglect to persistent engagement.

While Biden opposed Operation Desert Storm in 1991, a military intervention which launched a cascade of events that ended with Iraqi Kurds winning de facto autonomy, he chaired the Committee during the September 11, 2001 terror attacks and ultimately voted for the 2002 Authorization for Use of Military Force Against Iraq, although he later expressed regret for his vote.