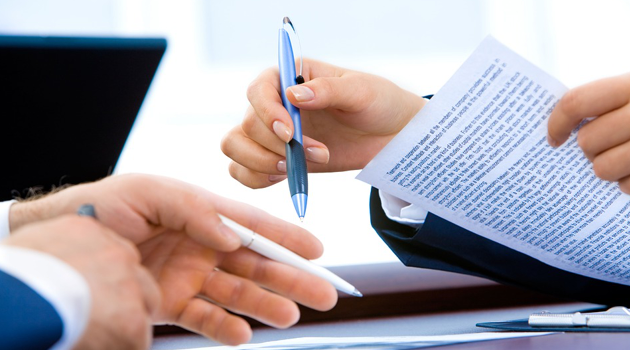 France's Total is reported to be in talks to sell its 18-percent stake in the Sarsang block in Iraqi Kurdistan, in a move aimed at reducing the company's debt.

Bloomberg says the company is working with Jefferies Financial Group on the deal, adding that the holding could be worth as much as $500 million.