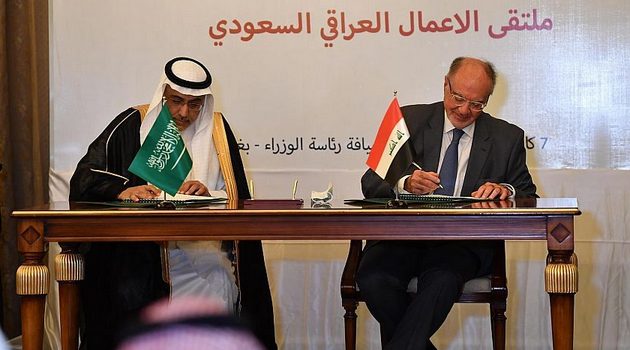 Among the visitors was the Saudi Minister of Commerce, Acting Minister of Media, and Chairman of the Saudi-Iraqi Coordination Council, Dr. Majid bin Abdullah Al-Qasabi.

During the meeting, they discussed issues of common interest between the two countries, and ways to support and enhance them in all fields.

The two sides also signed an agreement to establish a metal silo to store wheat in Al-Diwaniya province, and a hospital in Al-Saqlawiya, Anbar province. 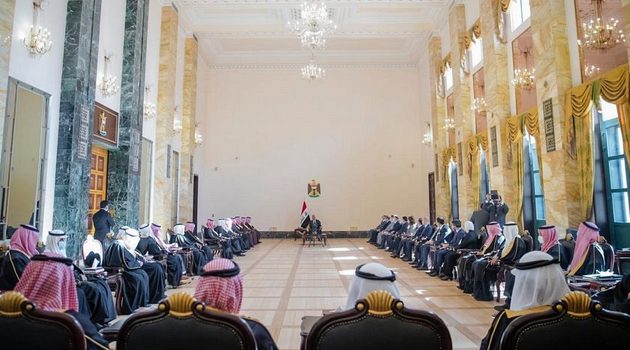