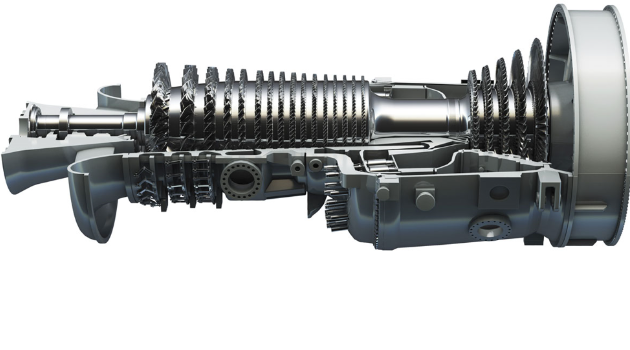 GE Gas Power has said it has "marked a major milestone" by synchronizing two GT13E2 gas turbines to the national grid at the Zubair Permanent Power Generation Plant.

The facility is owned by the Basra Oil Company (BOC) and located at the Zubair oil field, about 20 kilometers from the city of Basra.

ENI Iraq B.V. is responsible for developing the oil field and had awarded a contract to GE for the engineering, procurement, installation and commissioning of the power plant.

Two other GT13E2 units at the site had previously been synchronized to the grid in summer 2020. The new additions have taken the total generation capacity of the site up to 700 megawatts (MW).

"With Iraq's population growing at over 2 percent per year, the demand for reliable, affordable electricity continues to increase. Every megawatt added to the grid can make a significant impact to the quality of life of the Iraqi people.

"GE is honored to work together with ENI to support the country's socioeconomic development by delivering much-needed electricity to power growth and prosperity for present and future generations."