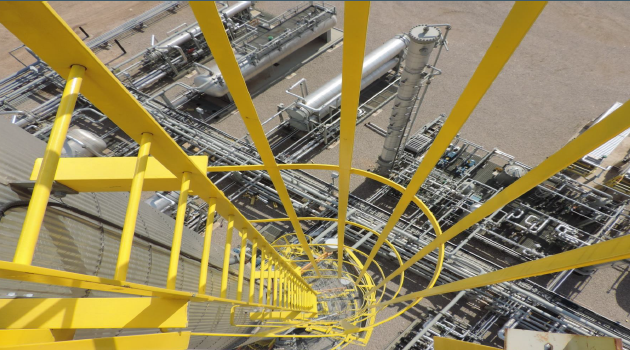 Mr Harris has over 30 years' experience in the oil and gas industry and joins GKP from SASOL Limited, an integrated energy and chemicals company based in South Africa where he was Executive Vice President, Upstream.

Prior to this, he spent 25 years with BG Group in various international roles, including Executive Vice President Technical and General Manager Production Operations, as well as senior management assignments in the United States, Trinidad and Tobago and Egypt.

Mr Harris received a Master of Engineering in Fuel and Energy (with distinction) from the University of Leeds, UK.

Mr Harris will join the Board of GKP and assume the CEO role on 18 January 2021.  He  will have a period of handover with Jón Ferrier who, as previously announced, will retire on 31 January 2021.

"Following a thorough global search process, I am very pleased to announce the appointment of Jon Harris as CEO.  Jon is an experienced executive who brings a wealth of highly relevant project delivery, asset management, production operations and technical experience within the sector to the management team and to the Board.  We look forward to him joining GKP and to his contributions.

"On behalf of the Company, I would like to again thank Jón Ferrier for his outstanding commitment and contributions since joining Gulf Keystone in 2015. Under his leadership, GKP was successfully restructured and transformed, as evidenced by today's strong operational performance, low-cost structure, robust financial position and pathway to further production growth and value creation.  We wish him the very best of success for the future."