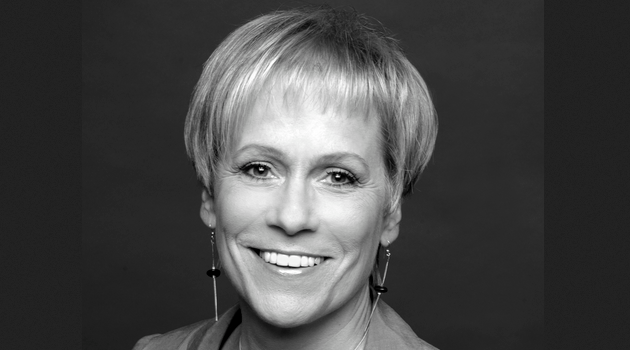 United Nations Secretary-General António Guterres has announced the appointment of Ingibjörg Sólrún Gísladóttir of Iceland as his new Deputy Special Representative for Political Affairs and Electoral Assistance of the United Nations Assistance Mission for Iraq (UNAMI).

Ms. Gísladóttir succeeds Alice Walpole of the United Kingdom, who will complete her assignment end February 2021. The Secretary-General is grateful to Ms. Walpole for her dedicated service since 2017 to the United Nations in Iraq.

Ms. Gísladóttir brings a wealth of diplomatic and political experience to the position, including from her recent role as Director of the Office for Democratic Institutions and Human Rights, Organization for Security and Co-operation in Europe (OSCE) and most recently as the Head of its Election Observation Mission in Ukraine. She also served as UN Women's Regional Director in Europe and Central Asia and its Country Representative in Turkey and Afghanistan. She was Iceland's Foreign Affairs Minister from 2007 to 2009, member of Parliament for seven years, and Mayor of Reykjavík for nine years. She is a member of the Nordic Women's Mediators Network.