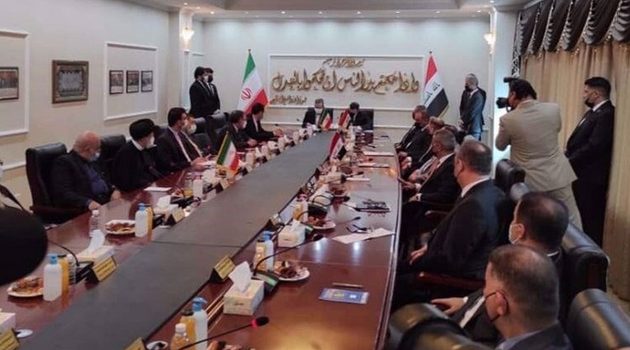 By Editor on 10th February 2021 in Iraq Industry & Trade News

Senior authorities from Iran and Iraq signed three memoranda of understanding to promote judicial and legal cooperation between the two neighbouring states.

The documents were inked in Baghdad on Tuesday by the prosecutor generals, justice ministers and heads of the two countries' prison organizations.

During the meeting, the two officials exchanged views on the strengthening and developing of bilateral judicial and legal ties, Press TV reported.