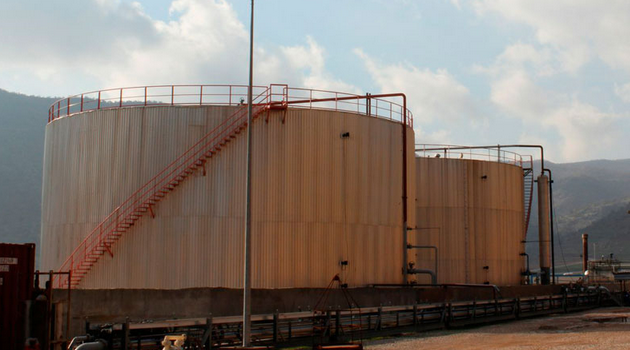 Gulf Keystone Petroleum (GKP) has provided a Competent Person's Report ("CPR") update on the Shaikan Field in which it has an 80% working interest.

The CPR, an independent third-party evaluation of the Company's reserves and resources as at 31 December 2020, was prepared by ERC Equipoise ("ERCE").

"The updated CPR demonstrates the continuing long-term strong performance of the Shaikan Field with gross 2P+2C reserves and resources volumes in line with the 2016 CPR, after adjusting for production over the period.

"Prior Company estimates are reaffirmed with gross 2P+2C reserves and resources of c.800 MMstb at 31 December 2020, including over 500 MMstb of gross 2P reserves.

"We had a strong start to the year in January, which saw GKP's highest monthly average daily gross production of 44,405 bopd.  As conditions continue to improve, we look forward to resuming the 55,000 bopd expansion project and shareholder distributions."

The reconciliation of changes in reserves and resources between the Company's estimates at 31 December 2019 and the CPR at 31 Decemer 2020 is as follows:

2.  Aggregated 2P+2C estimates should be used with caution as 2C contingent resources are commercially less mature than the 2P reserves.

4.  Net working interest reserves and resources do not represent the net entitlement resources under the terms of the PSC.