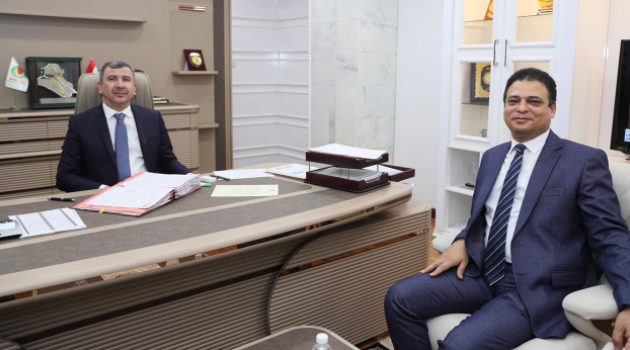 Iraqi and Egyptian officials have discussed the possibility of extending the Basra-Aqaba pipeline to Egypt.

The matter was discussed at a meeting on Wednesday between Iraq's Oil Minister Ihssan Abdul-Jabbar Ismail the Egyptian Ambassador to Iraq.

A press release after the meeting said that extending the pipeline into Egypt would be "an important addition and a new outlet for Iraqi oil exports to North Africa".