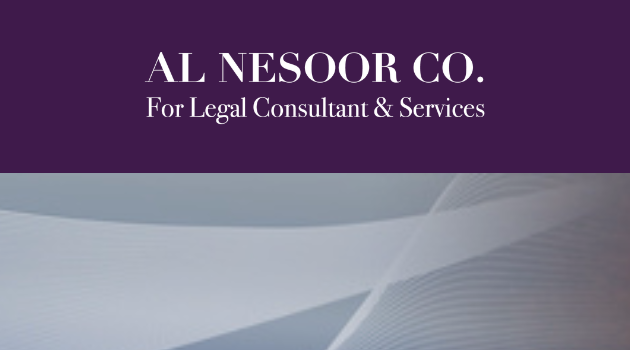 By Mohammed Koperly (LLB, PstgD), Associate, Al Nesoor Law. Any opinions expressed are those of the author(s), and do not necessarily reflect the views of Iraq Business News.

The Law on the Accession of the Republic of Iraq to the New York Convention 1958 on the Recognition and Enforcement of Foreign Arbitral Awards finally got assent from parliament.

For many years, the law of arbitration has been on the parliament's desk awaiting approval. The Iraqi parliament has finally decided to accept the ratification of the New York Convention of 1958 on March the 4th, 2021, to support the government's efforts to promote international investment and commerce in Iraq.

Iraq is now attracting more investors than ever before; implementing this law will assist the Iraqi rule of law framework and road map in attracting more foreign investors. The ratification of the New York Convention has the ability to simplify and strengthen the method of enforcing international arbitral awards in Iraq.

The convention gives international investors a sense of security by ensuring that international arbitral awards can be enforced against companies with assets in Iraq. Arbitration remains the best guardian for international trade and foreign investments. At a time of fallback and protectionism, it also remains a powerful peacemaker.

Initially, The Riyadh Arab Agreement for Judicial Cooperation of 1983 (the "Riyadh Convention") and the Enforcement of International Judgments Law (No. 30) of 1928 established the essential basis for the enforcement of foreign arbitral awards before the New York Convention. The jurisdictions from which awards could be granted is severely restricted by these rules.

There are three limiting clauses in the Law of Accession that should be considered:

The Law of Accession will take effect once it has been published on the (Al-Waqai Al-Iraqiya), the official newspaper of the Republic of Iraq, which should happen soon.

[1] Iraqi Parliament, (The Act on the Accession of the Republic of Iraq to the Convention on the Recognition and Enforcement of Foreign Arbitral Awards (New York 1958), 2021). Iraqi Parliament: https://tinyurl.com/yjejxnpg
[2] ibid
[3] Ibid
[4] Ibid