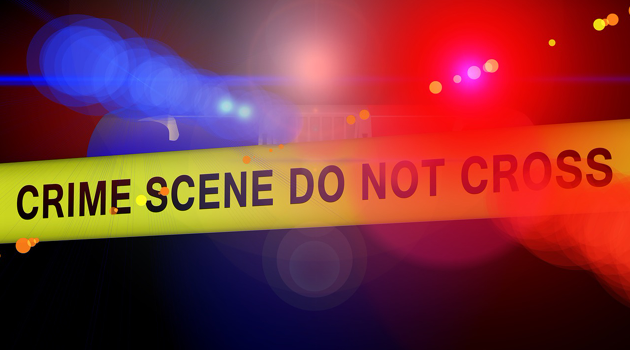 By Editor on 23rd March 2021 in Iraq Education and Training News, Security

This session comes as part of UNESCO's efforts to strengthen the national safety mechanism for journalists, through which it focuses on the issues of female journalists.

The results of the pre-training surveys that targeted a group of female journalists revealed that there are many reasons behind the reluctance of female journalists to report the risks they are exposed to, perhaps the most prominent of which is that the police community is dominated by males, in addition to the social stigma that prevents women from going to police stations.

"This session revealed to us the vast amount of online and offline threats that Iraqi women journalists face while working. Now, as police officers it is clear which steps we should undertake to reduce the risks and protect Iraqi journalists."

With the high level of risks and threats facing the journalistic community, UNESCO seeks to enhance the confidence of journalists in the security and legal institutions in Iraq through the system of prevention, protection and prosecution through official channels and civil society organizations.

In the training course, UNESCO experts reviewed mechanisms for optimal response to risks facing women journalists, and how the Ministry of Interior, through its cadres and police stations, can facilitate the process of reporting these risks, collecting information on them, and carrying out criminal investigations in order to reach the perpetrators.

In this context, Brigadier General Ahmed Thani, the officer in charge of moral guidance at the Ministry of Interior, said:

"Raising awareness among female officers and building their capabilities in facing the risks facing female journalists is an important and positive step to enhance freedom of expression in Iraq."