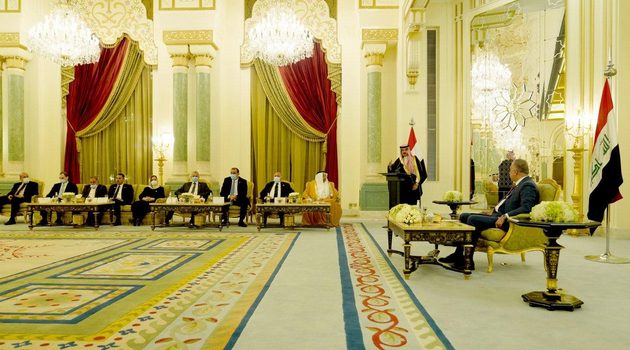 By Editor on 1st April 2021 in Construction & Engineering In Iraq

A session of talks was held between the Prime Minister and His Royal Highness Prince Muhammad bin Salman bin Abdulaziz Al Saud, which dealt with cooperation between the two countries.

The two sides agreed on the following:

Bilateral agreements were signed that included:

Two memoranda of understanding and cooperation were also signed: