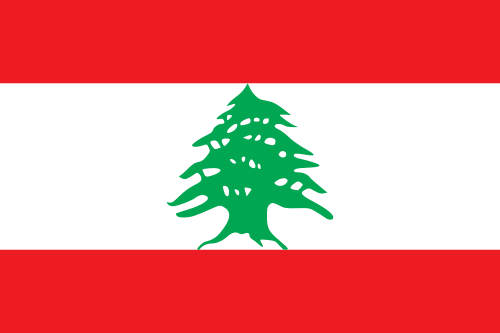 By Noam Raydan, for Amwaj Media. Any opinions expressed are those of the author(s), and do not necessarily reflect the views of Iraq Business News.

Despite Lebanon's deepening financial crisis, its politicians remain committed to the same stop-gap measures that have crippled the country's dilapidated electricity sector. Lebanese officials continue to experiment with ad hoc solutions to the power sector, which has long been a drag on the national budget.

Among the more controversial plans is the government's attempt to import fuel oil from Iraq. Aside from its unsuitability for power plants in Lebanon, partly due to its high sulfur content, talks between Baghdad and Beirut over fuel supplies have been fraught with contradictory and factually inaccurate statements.