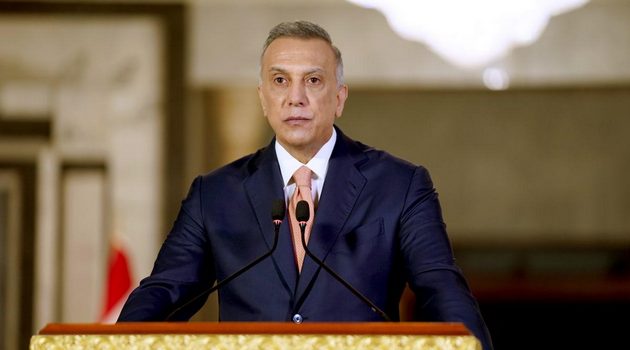 It has been one year since Iraq's Prime Minister Mustafa al-Kadhimi took office. But the country has been marked in recent decades by conflict, turmoil and instability.

So how promising does the country's future look?