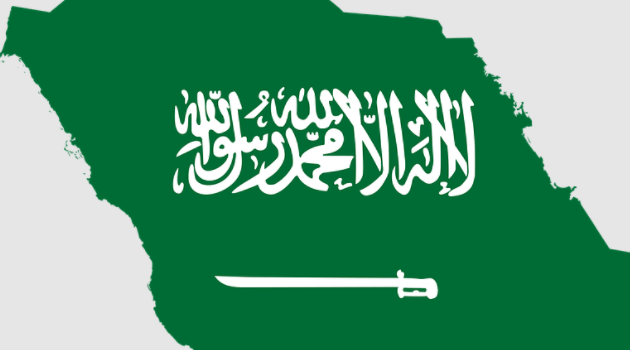 By Editor on 17th May 2021 in Construction & Engineering In Iraq, Healthcare, Politics

The Saudi embassy has announced that King Salman bin Abdulaziz will fund the rehabilitation of Ibn Al-Khatib Hospital in Baghdad, as a gift to the Iraqi people.

A fire at the hospital last month killed at least 82 people, and left more than 100 injured.

Saudi Arabia will also take critically ill victims of the fire and provide them with medical care in the Kingdom's hospitals at King Salman's expense.