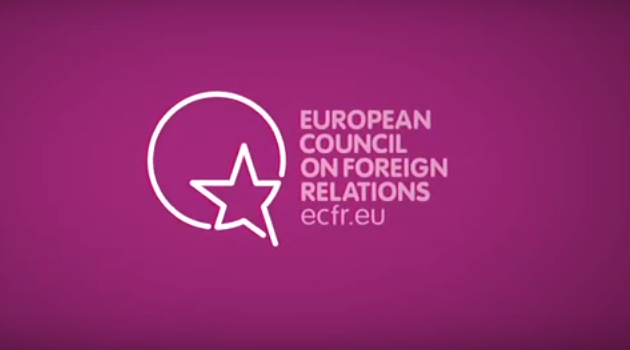 By Editor on 17th May 2021 in Iraq Industry & Trade News, Politics, Security

By Nussaibah Younis, for the European Council on Foreign Relations (ECFR). Any opinions expressed here are those of the author(s) and do not necessarily reflect the views of Iraq Business News.

The gulf between them: What Arab Gulf countries can learn from Iran's approach to Iraq

The Gulf Arab states are leagues behind Iran in the scale, scope, and significance of their relations with Iraq.

The Gulf-Iraq relationship has witnessed a mild renaissance since the departure in 2014 of then prime minister Nouri al-Maliki and his sectarian approach to politics.

But there has been uneven progress in the development of substantial political, economic, and security ties since then. Gulf states remain cautious about investing too heavily in Iraq, fearing that their engagements will ultimately be derailed by Iranian-backed politicians and armed actors in the country.

There is also a level of complacency generated by the American and European diplomatic and military presence in Iraq, which reassures the Gulf states that the country does not represent an immediate threat to their security.