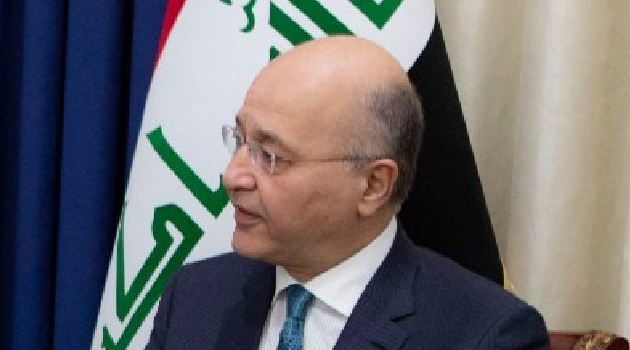 By Editor on 26th May 2021 in Iraq Industry & Trade News, Politics, Security

Iraqi President Barham Salih has announced the submission of a bill to the country's parliament entitled "Recovering the Proceeds of Corruption."

The president claims that widespread corruption has led to the smuggling of 150 billion USD out of Iraq since the US-led invasion in 2003.

The topic has sparked vibrant debate in Iraqi media, particularly as it is likely to be a key issue in the upcoming October parliamentary elections.