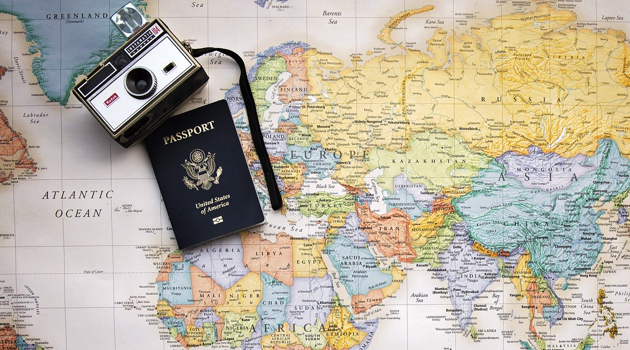 The Greece Golden Visa is a residency by investment program. It allows investors the opportunity to invest in Greece's real estate sector, in exchange for a permanent residence there.

Data from Enterprise Greece (an official agency of the Greek State) indicate that a total of 8.011 investors have gained Greece Golden Visa. The number is from the year 2013 until January 2021. It reaches 23.785 including the investors' family members. In addition, EY (Ernst & Young) Attractiveness Survey Greece 2020 has published a report about the investors' view about Greece. It shows that Foreign Direct Investment (FDI) in Greece reached the rank of 29th in 2019 in Europe.

The survey goes on, "Greece has also improved in some qualitative indices, like the participation of the critical sector of digital technology in total FDI, which reached 15% for the last three years, not far from the European average of 19% for the same period." All these numbers indicate that Greece attracts a considerable number of investors thanks to the constant developments in various sectors.

What does Greece offer to investors?

First of all, it offers favorable tax treatments to foreigners. It has signed Double Taxation Agreements (DTA) with around 60 countries. This means that if you obtain a residency right in Greece, you don't have to pay taxes on your income received outside of Greece. Also, a new pension tax law is on the way. According to the law, as a retiree, if you shift your tax residency to Greece, you will pay only a flat tax rate of 7% for all of your foreign income. This includes pensions, investments, and business activities as well. What is more, it will be valid for ten years. Because you move your tax residency to Greece, you will have to stay in Greece for at least six months in a year. At this point, Golden Visa in Greece can be a good option thanks to its many benefits.

Among other Golden Visa programs, it offers the lowest investment threshold to buy a house in Greece. It requires a minimum of  €250.000 investment in real estate. When the investment process is complete, you will gain a temporary residency in Greece. It also provides you with visa-free travel within Schengen countries.  So, with the Golden Visa, the aforementioned retirees can enjoy both their freedom of travel, and the tax benefits.

Low Cost of Living, But A High Standard of Life

Living expenses are also quite affordable in Greece. EY Survey adds to this: "Quality of life, telecommunications infrastructure and the level of local labor skills, are seen as the main elements of the country's attractiveness, while for a growing number of companies, Greece's performance in sustainable development and the country's policy approach to climate change, as well as a steady socio-political environment are also positive considerations." This is why both investors and tourists are interested in the country. According to World Tourism Organization (UNWTO) statistics, the number of total tourist arrivals to Greece was more than 30.000.000 in 2019.