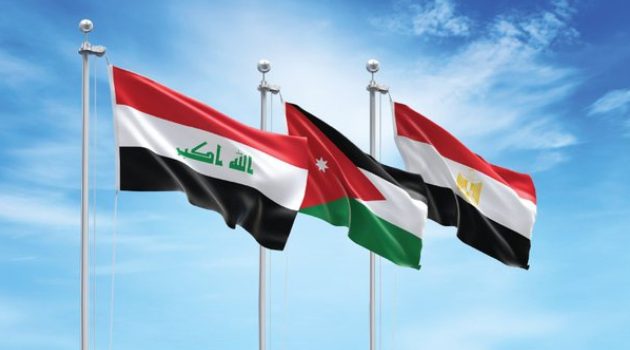 By Yesar Al-Maleki, for The Middle East Institute. Any opinions expressed here are those of the author(s) and do not necessarily reflect the views of Iraq Business News.

The promise and the pitfalls of Iraq's tripartite New Mashreq

Sunday was a festive day in Baghdad. The last time Iraqis had received an Egyptian president 30 years ago, the region was gearing up for war and uncertainty as the late President Hosni Mubarak shuttled between Baghdad and Gulf capitals prior to Saddam Hussein's invasion of Kuwait in 1990.

The circumstances were quite different on June 27, when Egyptian President Abdel-Fattah el-Sisi and King Abdullah II of Jordan were given the red-carpet treatment at a tripartite summit marking the fourth meeting between the leaders of the three countries aiming to form a new regional alliance.