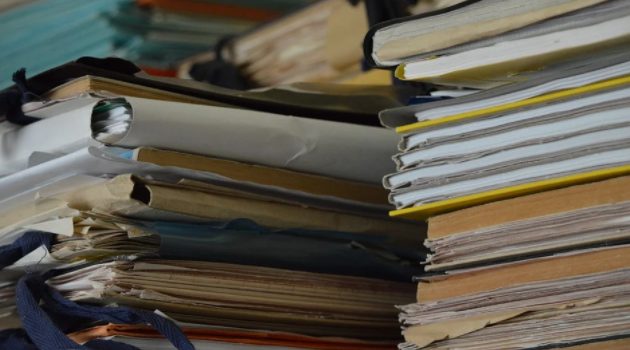 DNO ASA, the Norwegian oil and gas operator, has reported operating profit of USD 61 million in the quarter ending 30 June 2021, its second consecutive profitable quarter since the onset of the COVID pandemic. Revenues totaled USD 184 million, up USD 14 million from the previous quarter, as higher oil and gas prices more than compensated for lower North Sea volumes sold.

Gross operated production at the Company's flagship Tawke license in Kurdistan averaged 110,300 barrels of oil per day (bopd) in the second quarter, of which the Peshkabir field contributed 63,000 bopd and the Tawke field 47,300 bopd. Of the total, 82,700 bopd were net to DNO's interest during the quarter.

DNO's North Sea net production dropped to 9,900 barrels of oil equivalent per day (boepd) in the second quarter, primarily due to planned summer maintenance shutdowns at Marulk and Alve and infill drilling at Ula and Tambar. The Company expects the North Sea contribution to average 13,000 boepd for the year.

In the wake of an ongoing reorganization of Kurdistan's Ministry of Natural Resources, the Company has experienced extended delays to the final approval of its 2021 Tawke field work program and budget as well as to the approvals necessary to fast track early production from the Baeshiqa license. The delays are expected to defer USD 50 million in 2021 DNO net spending in Kurdistan which could have generated up to 15,000 bopd gross production across DNO's three operated fields (Tawke, Peshkabir and Baeshiqa) going into 2022.

With no new wells coming on production at the Tawke field in more than a year, the natural production decline has been partially offset by pressure support from reinjection of over 20 million cubic feet of gas per day from the Peshkabir field in addition to workovers and interventions of existing wells.

"We are eager to invest and produce more oil in Kurdistan," said DNO's executive chairman Bijan Mossavar-Rahmani. "In nearly two decades of operations in Kurdistan, DNO has confronted and overcome multiple challenges and we are well positioned to continue to do so," he added.

In the North Sea, DNO maintains an active drilling program in 2021, including two appraisal wells on previous discoveries and three exploration wells, the first of which has been drilled leading to a discovery. In addition, the Company plans 10 development wells this year.

Recently, the DNO-operated Brasse project selected the Equinor-operated Oseberg facilities as the preferred development host. With total field reserves of 35 million boe and a relatively modest topside construction scope on Oseberg, Brasse has robust project economics based on a 2022 project sanction target.

With an operational cash flow of USD 160 million, an increase of 135 percent from the first quarter, the Company reduced its bond debt to USD 700 million through a USD 100 million partial bond redemption. DNO exited the quarter with a net interest-bearing debt of USD 396 million, the lowest level since yearend 2018.

DNO received USD 159 million in the second quarter from Kurdistan, up from USD 75 million in the first quarter of 2021. Additional payments this week bring the total 2021 receipts from Kurdistan to USD 290 million year-to-date. The arrears built up as a result of Kurdistan's withholding of payment of certain invoices to DNO in 2019 and 2020 total USD 214 million, excluding any interest.