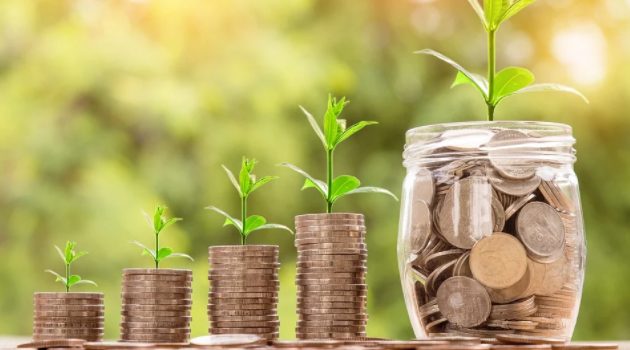 Iraq's global perception might not be optimistic, but the country is proving itself as an incubator for startups and small businesses.

Why startups and businesses are thriving in Iraq

To the uninformed, the idea of Iraq being capable of nurturing online businesses, start-ups and entrepreneurs might seem far-fetched. Disinformation and rumours haven't helped either, with one website going so far as to state that there is no internet in Iraq - a complete falsehood.  The fact of the matter is that, Iraq have had internet connectivity, tightly controlled internet connectivity 2 decades ago, but connectivity none the less. According to 2020 statistics, Iraq had roughly 30 million online users and currently has its fair share of ISP's. The fact of the matter is that Iraq has proper online infrastructure good enough to nurture the talents of small businesses, entrepreneurs and those looking to take their start-ups to the next level. The economic ramifications brought about by the global pandemic has forcefully changed the business and working landscape for almost everyone and while very few have gotten out unscathed,  opportunities have not dried up.  In fact, the online environment has gained more appeal than ever, with many realising its full potential and capabilities.

Why Iraq is on the up and up

Iraq's online community is a thriving one and many start-ups have already proven that they've got what it takes.  From food delivery apps to online education to B2B business solutions, Iraq is proving that it can hit as good as it can take.  And here's the thing, despite a false worldly perception of Iraq, it has proven itself to be an incubator for businesses and other associated endeavours.  The country's thirst to prove its credentials to the international community can be seen in various ways and means.  It's impossible to deny Iraq's history and the extent of how far back it goes; biblical scholars believe that Iraq was the location of the Garden of Eden - that's how far. The point is that Iraq has many valuable and historical monuments, of which some have been declared heritage sites. These sites now serve to drive tourisms into the country.  Despite having one of the largest oil reserves in the world, the people of Iraq have a vested interest in climate change and the positive proliferation of green initiatives and sustainability, going all the way to grass-root levels.  Iraq's online infrastructure is mainly wireless, providing an ideal breeding ground for apps as the majority of the population uses smartphones. The Iraq Stock Exchange has been open since 2006 and in combination with technology and knowledge of the Oil Industry, it has become a popular option to invest in international shares in big petroleum companies from countries such as United Kingdom, China and USA.

Iraq is truly making a name for itself in terms of small businesses and startups that have applied their tech skill to become highly successful.  In fact, there are quite a few notable mentions. There's Sandoog, a Baghdad-based nation-wide servicing logistics company with a B2B focus that covers everything from product handling to storage to payment processing.  Then there's Miswag, Iraq's very first e-commerce platform, launched back in 2014.  It may have been a startup then, but now it has an inventory of over 15 000 products and delivers quality products all around the country.  Thanks a to a large smartphone population, many startups have chosen to hone in software and the various solutions it can provide to a mobile population. A prime example of such ingenuity would be Fastwares, based in Erbil. This innovative startup has produced successful digital products such as Kawa & Khaje, a popular game based on Kurdish culture, and Lezzoo, an effective food delivery app.  The company is also responsible for the highly popular music streaming app - Awaza. The take away from all of this is that Iraq's growth and potential in the digital realm should not be underestimated.

Supporting Small Businesses in Baghdad, Ninewa and Kirkuk
Market Review: The Economy Continues to Hum Along
Water Governance in Basra