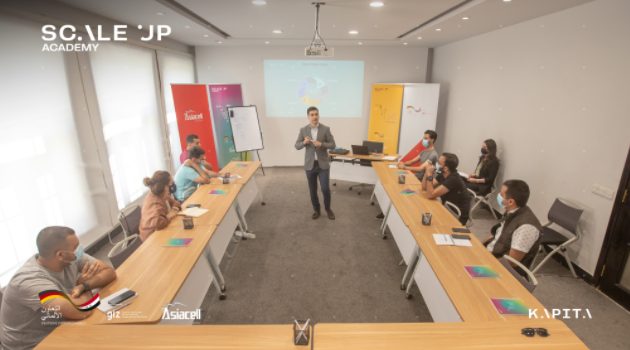 Nine business start-ups have been chosen as the second cohort of Kapita's ScaleUp Academy:

After graduating at the end of the training program in September, they will present their pitches to the KAPITA Seed Fund and Iraq Angel Investors Network.