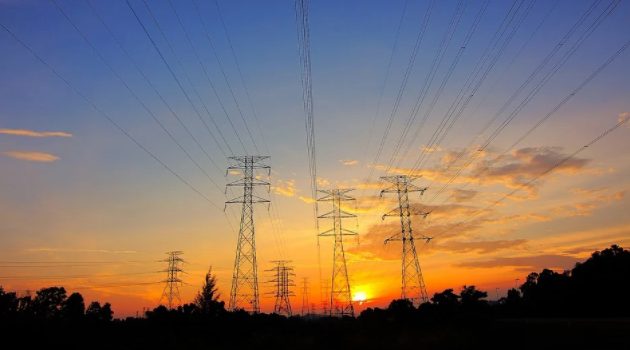 Iraq's Electricity Minister has reportedly said that Iran has suspended exports of electricity to Iraq on Tuesday.

According to Basnews, the decision is due to reduced water levels feeding hydro-electric plants in Iran.

Iraq had just received a waiver from the US allowing it to continue importing electricity from Iran.