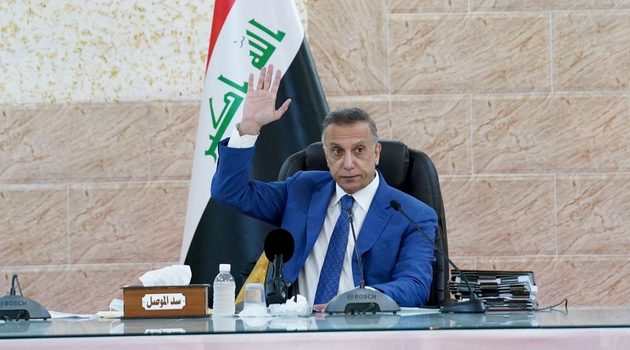 The Council of Ministers (cabinet) has held its regular session during a visit to the city of Mosul, headed by Prime Minister Mr. Mustafa Al-Kadhimi. Several decisions were voted on, including: