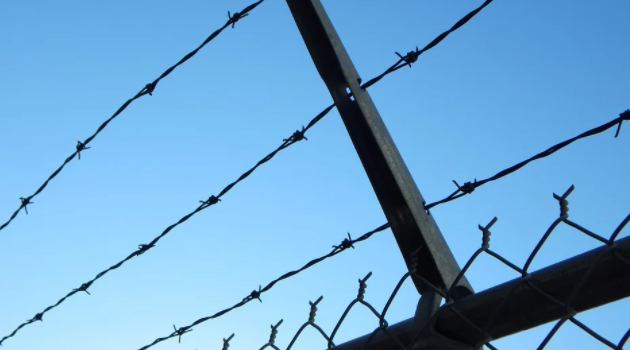 By Editor on 27th August 2021 in Construction & Engineering In Iraq, Security

Australian citizen Robert Pether and his Egyptian colleague Khalid Radwan, who have been detained in Iraq since early April, have reportedly been found guilty of fraud, and sentenced to five years in prison.

The pair are also reported to have been jointly fined $12 million.

Their detention followed a contract dispute relating to the construction of the new Central Bank of Iraq (CBI) head office in Baghdad, designed by Zaha Hadid. Their families claim they were tricked into traveling to Iraq to attempt to resolve the dispute.

(Sources: The Age, The National, The Guardian)