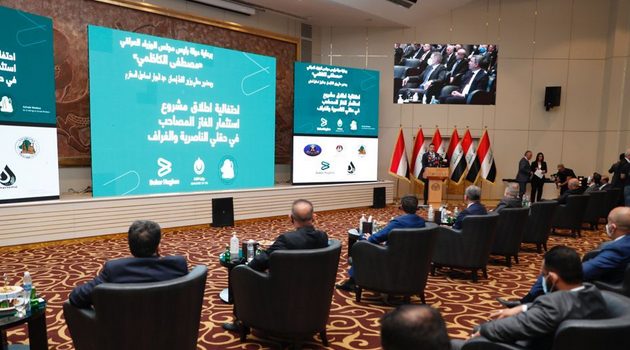 Iraq's South Gas Company (SGC) has announced a project to capture gas at the Nasiriyah and Garraf [Gharraf] oil fields, in partnership with the American company Baker Hughes.

Instead of flaring, the gas will be used to increase electricity generation, while reducing the environmental impact of oil production.

The project will also help reduce Iraq's dependence on gas imported from Iran.