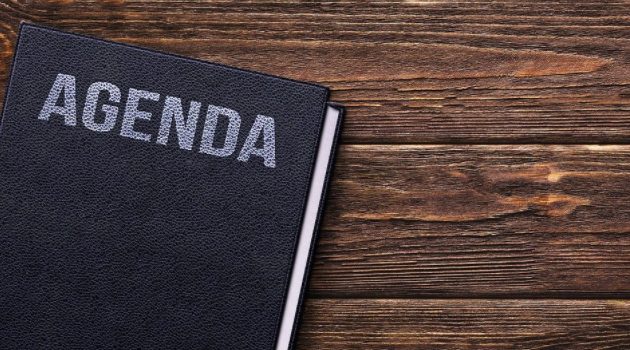 By Editor on 4th November 2021 in Politics

The dialogue between Iran and Saudi Arabia in Baghdad has been temporarily paused pending a resolution to the domestic political stalemate in Iraq, Amwaj.media has learned.

Speaking on condition of anonymity, informed sources have emphasized that the stalling of an anticipated fifth round of talks in the Iraqi capital this year is extraneous to the Iranian-Saudi engagement itself, hinting that the negotiations will resume once a new Iraqi government has been formed.