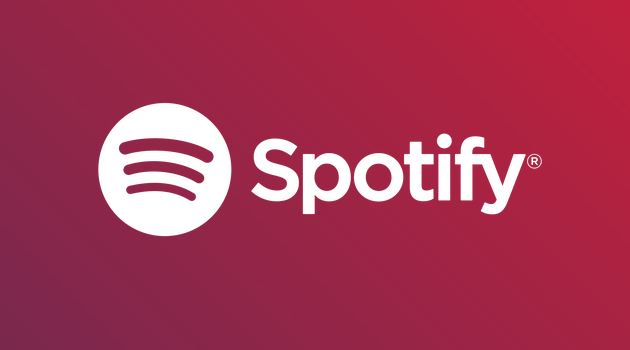 By Editor on 18th November 2021 in Iraq Industry & Trade News, Leisure and Tourism in Iraq

The audio streaming service Spotify has been launched in Iraq.

A statement from the company on Wednesday said that both free and premium services will be available, and that local artists will receive an opportunity to reach new audiences both at home and abroad.

"Iraq has exported many recognizable names, including Kadim Al Sahir, who has been dubbed the Caesar of Arabic songs and Iraq's ambassador to the world for many decades; Majid Al Mohandis, who was awarded the title of "the Engineer of the Arabic song" because of his success in the Arab world; and Saif Nabeel and Aseel Hameem, who brought a new generation onto the stage."