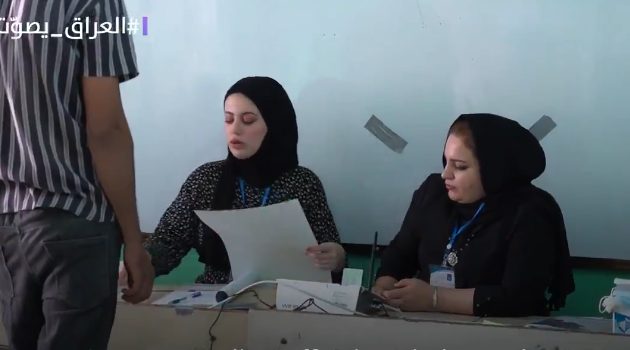 The Iraqi Supreme Court has reportedly ratified the results of October's parliamentary election.

Pro-Iranian groups had challenged the result, which was a victory for Moqtada al-Sadr, who opposes influence from both Iran and the US.

The court's decision means that negotiations can now officially begin on the formation of a new government.