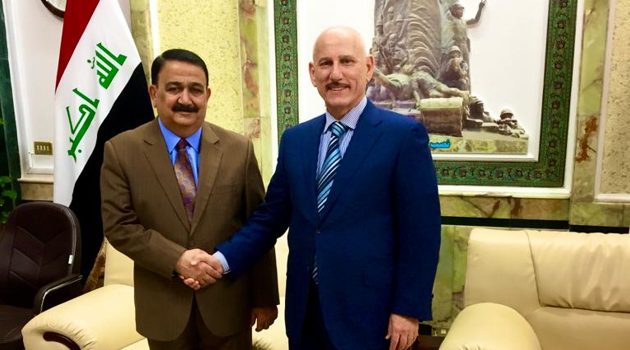 By Editor on 8th January 2022 in Politics

A new Iraqi think-tank has been set up with the aim of finding realistic and practical solutions to rebuilding the Iraqi state, enhancing safety and security, a.......nd rooting out corruption and sectarianism.

The Iraq Forum for Dialogue says it supports "a strong and just national government stemming from the will of the people, and the emergence of Iraq as an independent, civilized country regaining its position among the states of the world, with true democracy and trust among the people."

"I am honoured to join this great group of indigenous Iraqis who carry Iraq in their hearts ... aiming through this forum for fruitful and vigorous communication in exchanging opinions and proposals, building a scientific and practical vision that helps the country to heal its wounds." 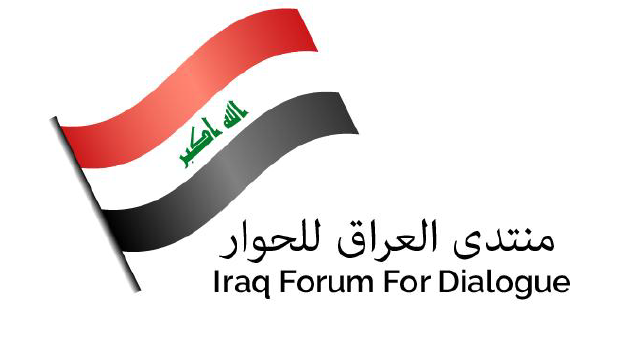