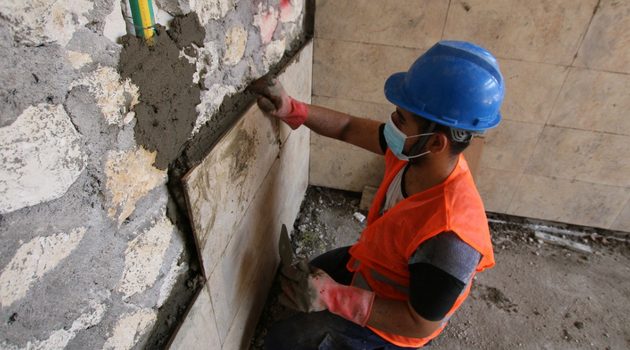 By Editor on 23rd January 2022 in Construction & Engineering In Iraq

The United Nations Development Programme (UNDP) in Iraq welcomes an additional PLN 1 million (approximately US$ 244,000) contribution from the Government of Poland to its flagship Funding Facility for Stabilization (FFS).

This critical support will focus on stabilizing the five governorates liberated from the Islamic State of Iraq and the Levant (ISIL) to facilitate the safe and dignified return of displaced Iraqis, lay the groundwork for recovery and safeguard communities from the resurgence of violent extremism.

This contribution to UNDP's FFS, bringing Poland's total support to over US$ 2.7 million, since the Facility was founded in 2015.

"This month marks four years since Iraq was officially liberated from ISIL. Yet over 1 million Iraqis remain displaced. Our support to Iraqi authorities and citizens is critical to meet the needs of internally displaced persons returning to their areas of origin," says the UNDP Resident Representative for Iraq, Zena Ali Ahmad.

"We are extremely grateful to Poland for this critical additional contribution, and its unwavering support to stability in Iraq," adds Ms. Ali-Ahmad.

With the support of 30 partners, including Poland, FFS has completed over 3,000 stabilization projects in Anbar, Diyala, Kirkuk, Ninewa and Salah al-Din, benefitting nearly 6.6 million people.