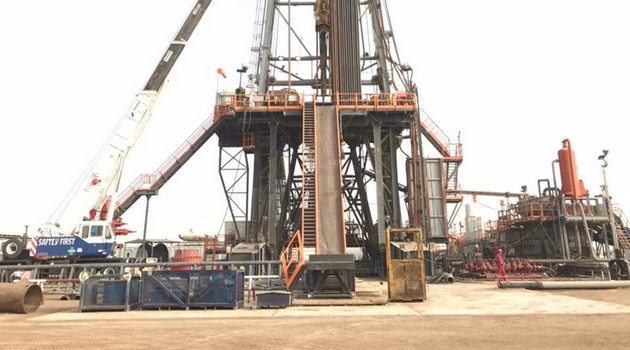 The Iraqi Drilling Company (IDC) has announced that its technical and engineering staff have started drilling oil well MJ-129 in Majnoon oil field in Basra Province.

The Director General of the IDC, Bassim Abdul Karim, said that the planned depth of the well is 3,648 meters, reaching to the Mishrif formation.

He added that the drilling was done using the IDC 56 drilling rig.