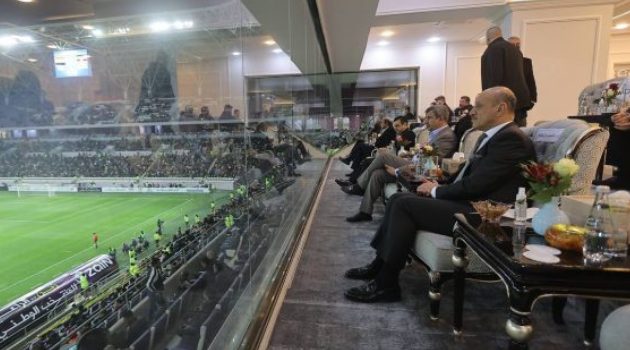 The President of the Iraq Football Association (IFA) has confirmed that Iraq's forthcoming World Cup qualifier against the United Arab Emirates (UAE) will take place in Iraq.

Adnan Dirjal, who is also Minister of Youth and Sport, said the match will be held at the Al-Madina International Stadium in Baghdad in late March.

The news comes after FIFA lifted a ban on hosting matches in Iraq.