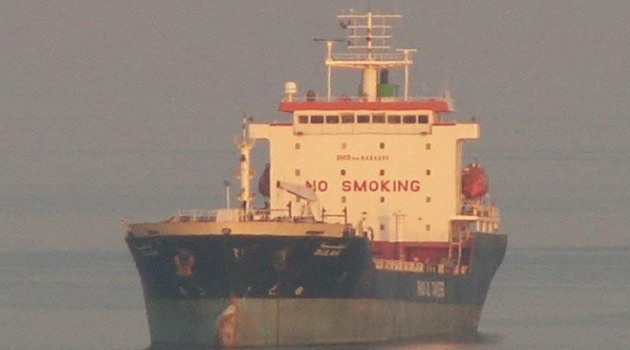 Iraq's Ministry of Oil has announced finalised oil exports for January of 99,286,078 barrels, giving an average for the month of 3.203 million barrels per day (bpd), down from the 3.277 million bpd exported in December.