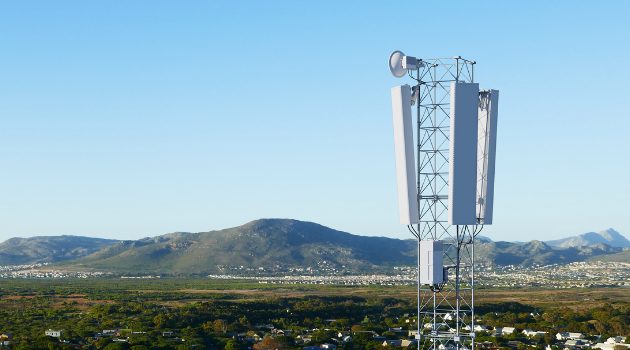 By Editor on 3rd March 2022 in Iraqi Communications News, Security

Shares in Swedish telecom company Ericsson have again fallen sharply, following further disclosures about the its conduct in Iraq, and concerns that it had not cooperated fully with the US Department of Justice.

In a statement on Wednesday, the company said:

"On December 6, 2019, Ericsson entered into a Deferred Prosecution Agreement (DPA) with the United States Department of Justice (DOJ).

"On March 1, 2022, the DOJ informed Ericsson that the disclosure made by the company prior to the DPA about its internal investigation into conduct in Iraq in the period 2011 until 2019 was insufficient. Furthermore, it determined that the company breached the DPA by failing to make subsequent disclosure related to the investigation post-DPA.

"The company is in communication with the DOJ regarding the facts and circumstances of the breach determination and is committed to co-operating with the DOJ to resolve the matter.

"At this stage it is premature to predict the outcome of this matter."

The statement follows a new report from the International Consortium of Investigative Journalists (ICIJ), citing a leaked internal investigation by the company, saying it made tens of millions of dollars in suspicious payments over nearly a decade to sustain its business in Iraq, financing slush funds, trips abroad for defense officials and payoffs through middlemen to corporate executives and possibly terrorists.

Shares in the company are down more than 32 percent in the past three weeks.

Ericsson to Review Investigation into Compliance in Iraq