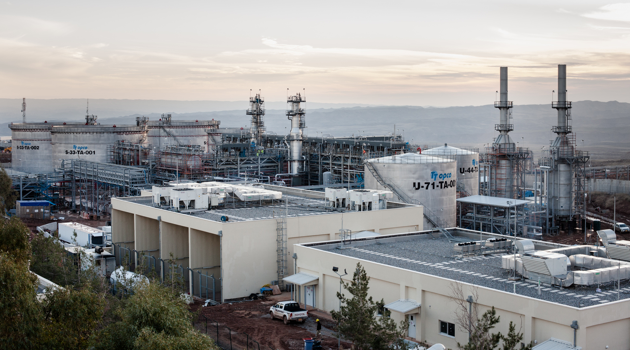 Genel Energy has just published details of its payments to governments for the year 2021:

Introduction and basis for preparation

This report sets out details of the payments made to governments by Genel Energy plc and its subsidiary undertakings ('Genel') for the year ended 31 December 2021 as required under the Disclosure and Transparency Rules of the UK Financial Conduct Authority (the 'DTRs') and in accordance with our interpretation of the Industry Guidance issued for the UK's Report on Payments to Governments Regulations 2014, as amended in December 2015 ('the Regulations'). The DTRs require companies in the UK and operating in the extractives sector to publically disclose payments made to governments in the countries where they undertake exploration, prospection, development and extraction of oil and natural gas deposits or other materials.